The Chamber of Small and Medium-Sized Enterprises and Entrepreneurs accepted the invitation and its delegation attended a national conference organised by NALED (National Alliance for Local Economic Development) and Energoprojekt. The conference’s topic was corporate integrity as an initiator of success in Serbia and around the world.

A panel of distinguished guests spoke at the conference – leading experts from international organisations, state institutions and the non-governmental sector as well as representatives of multinational companies. His Excellency Ambassador of the Kingdom of Denmark Michael Borg-Hansen and the World Bank’s representative Lisa K. Miller were also among the speakers.

All the advantages of implementing corporate integrity were highlighted, as well as experiences from various countries and business areas. Also, there were stated numerous problems that companies implementing and doing business in accordance with these principles are facing in Serbia. Among other things, it was pointed out that many international organisations are prepared to help the implementation of these principles, both by advice as well as financially, not only in large companies but also in the SMEE sector.

The Chamber made contact with the World Bank’s representative and, in the future period, we expect to receive more information and concrete instructions regarding firms interested in implementing corporate integrity codes, which would be supported and co-financed by the various SMEE funds. 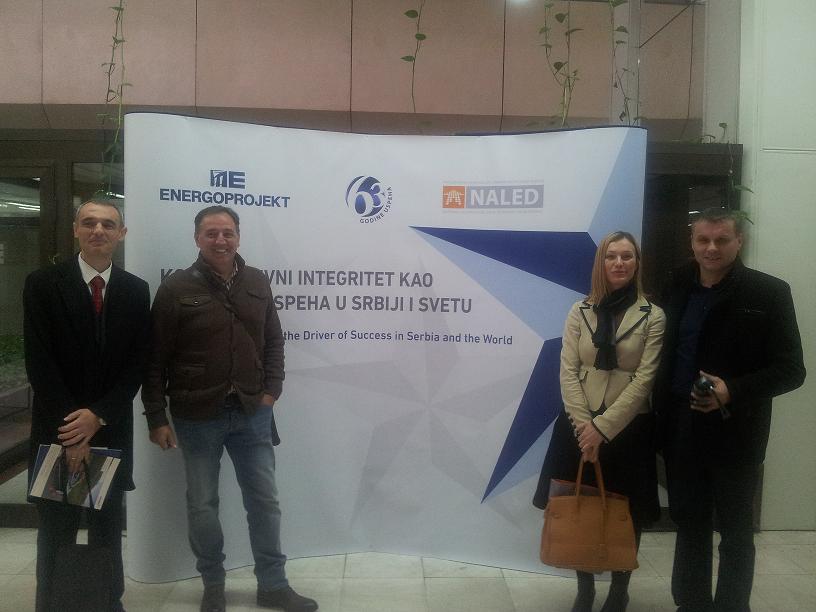 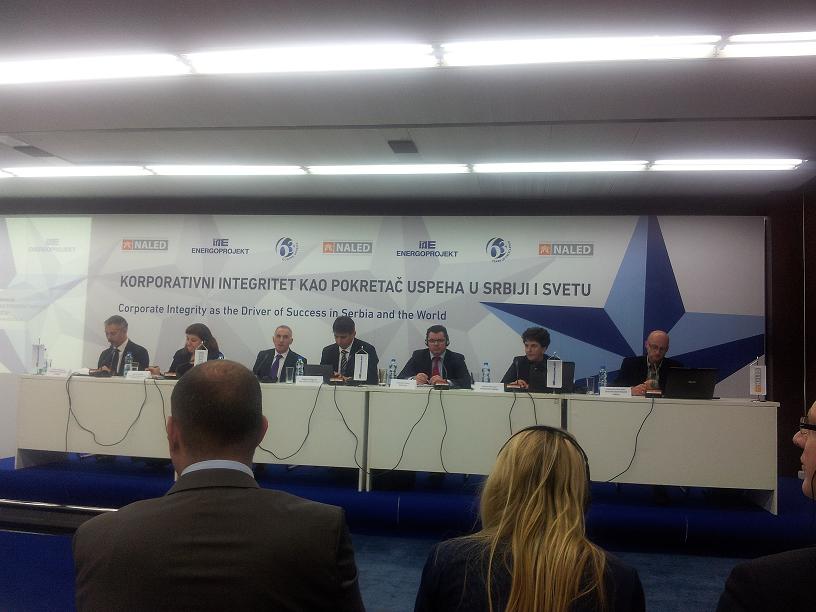 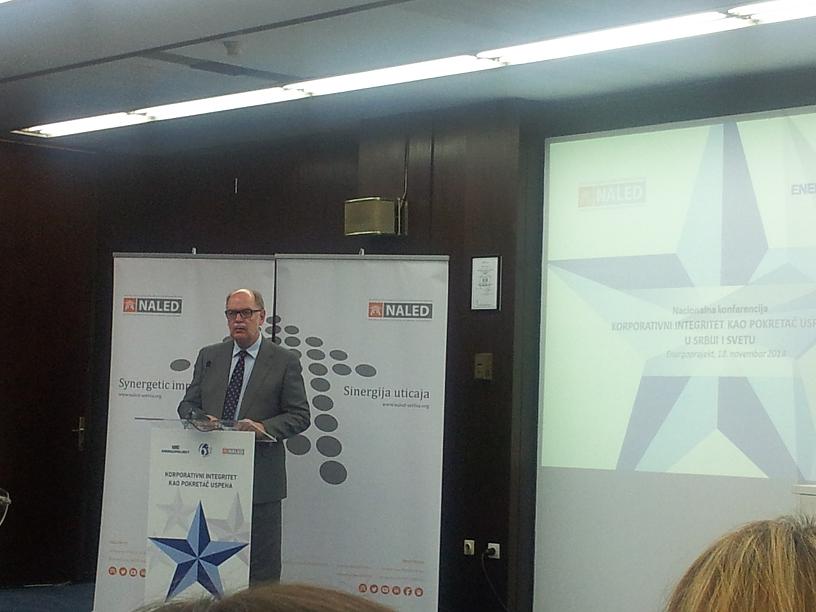 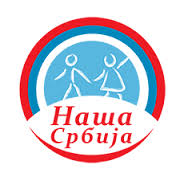